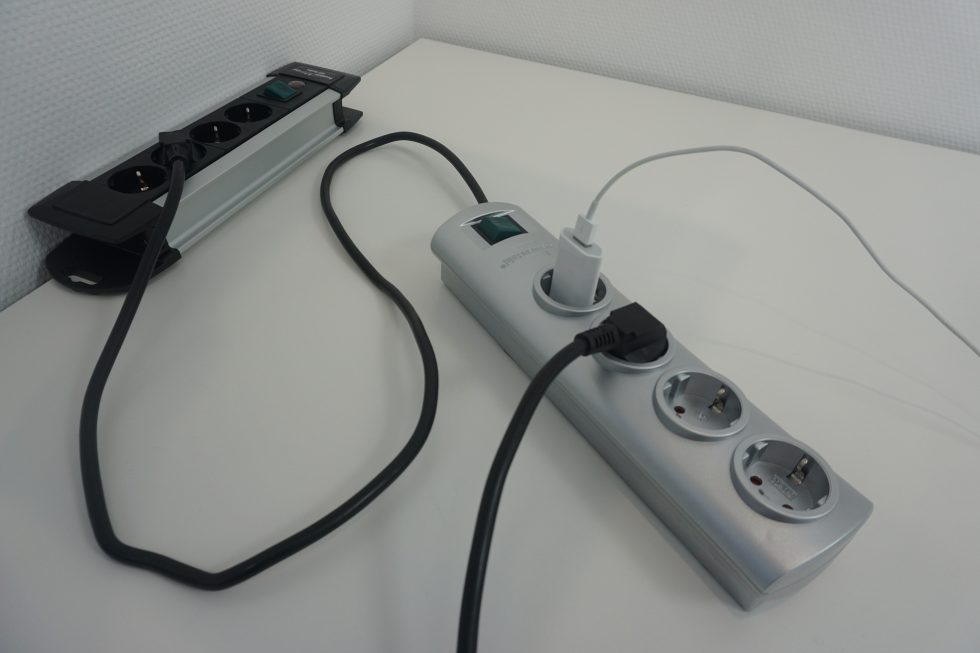 One television, two computers and numerous household and kitchen appliances– but there is no power socket close at hand. In this case, many people resort to using a socket strip. We show you how you should NOT use a socket strip under any circumstances.

A socket strip has many advantages; on the one hand, it offers many connection options for your devices, whether with two, six or even ten sockets. On the other hand, it serves as a kind of extension cable and can therefore be used in a flexible form.

So far so good – but what do you do if the cable is too short? Or if a socket strip still has too few sockets? Connecting a second strip would be a great idea, wouldn’t it? This way, you could add additional sockets or an extension cable and the problem would be solved. 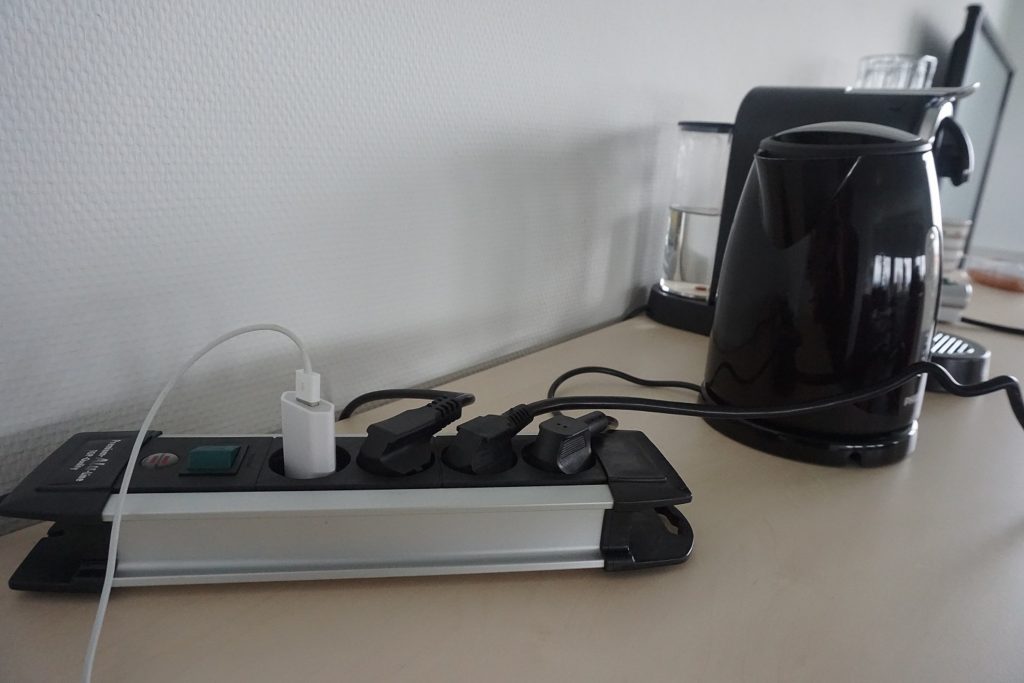 In the following steps, we will explain what fatal consequences the connection of the socket strips may have and what you should consider already beforehand.

Check the maximum power of your socket strip

The strip’s power capacity is usually indicated on every socket strip; it is usually about 3,500 Watt. This power must never be exceeded in the home power grid.

Calculate how many devices you can connect

On your devices, you will also find the relevant power on the so-called “type plate”. For example, you use the following devices at the same time by means of a socket strip:

The total of all power values is 3,900 Watt. However, as the maximum power that can be supplied by the socket strip is approx. 3,500 Watt, it will be overloaded with 3,900 Watt.

If a second socket strip is connected, the power consumption will not be distributed between the two socket strips but only accumulates at one socket strip. Thus, the load will quickly add up to a high total and the strip will be overloaded.

Why is an overload so dangerous?

Many people think that the fuse will blow in case of an overload. This is correct, however only in case the specified current flow is considerably exceeded. This means that the fuse may only be blown after the socket strip has already been overloaded for a longer period.
In case a socket strip is overloaded, it may already heat up to up to 200 degrees after few minutes, which could cause a so-called “smouldering fire”. A smouldering fire differs from a normal fire in that there are no visible flames. A fire of this kind is so dangerous as it cannot easily be identified. Dust or other easily flammable materials may then start a flaming fire and – in the worst case – may lead to the further spreading of this fire and the complete surrounding catching fire.