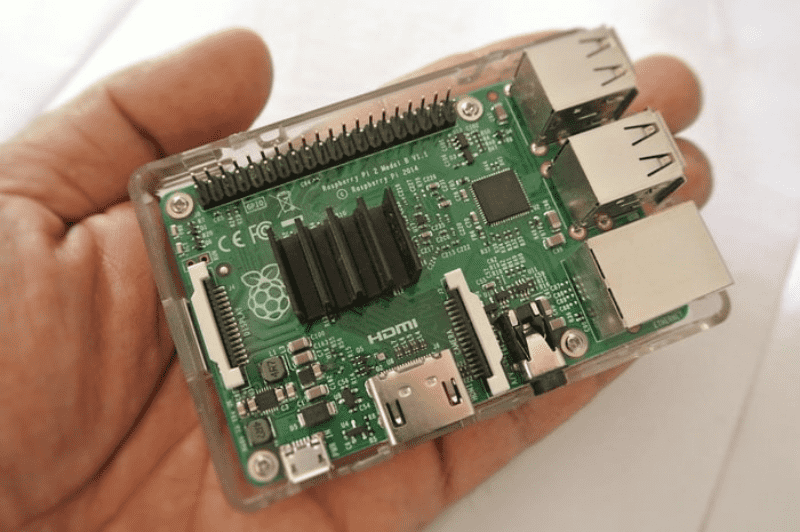 Raspberry Pi – the credit card-sized single board computer has been on the market since 2012 and was originally developed in order to inspire children and young people to get into programming. However, the minicomputer with raspberry is at least as popular with adult hobby programmers as it is with our experimental younger generation. Here, the particular combination of remote control sockets with Raspberry Pi

is not only interesting from the hobbyists’ point of view, but can also be put to practical use in day-to-day life. 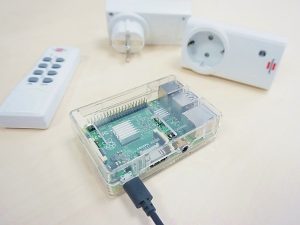 The Raspberry Pi offers plenty of possibilities for creative minds: as well as the low price, the large and very lively Raspberry Pi community particularly values the diverse creative possibilities: the fan community is constantly developing new application ideas and, thanks to its size, offers a lively exchange and help in the implementation of practical projects and fiddly jobs. Here, the spectrum ranges from use of the Raspberry Pi as a digital picture frame

, as a voice-operated garage door

, or even as a smartphone on a toy phone basis

In combination with remote control sockets, the Raspberry Pi also offers not only a fun hobby for tinkerers, but also smart ideas for getting into the topic of home automation. The minicomputer can thus be used to control hard to access sockets and thus avoid the electricity-guzzling standby mode or to control multiple light sources at the same time. Timed preheating of your espresso machine or automated living room lighting while you’re on holiday can also be set up using the Raspberry Pi and, with the appropriate hardware and software, you can also use the Raspberry Pi to control remote control sockets via the Apple HomeKit or Siri. 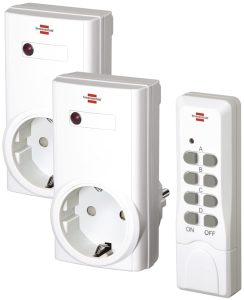